It seems that networking equipment vendors have some tradition of using display connectors for other purposes.

HP, Dell and Netgear use HDMI cables for stacking networking switches. According to this Serverfault answer, a HDMI 1.3 or 1.4 compliant cable is needed for achieving the near 10Gbit theoretical throughput on Netgear hardware. The HDMI spec has specified the HDMI Ethernet Channel (HEC), but that is only 100BASE-T, so these vendors have made a different implementation.

Cisco is known to use the 60-pin low-force helix connector for their legacy Serial WAN Interface Card (WIC-T1). It is typically used as a display connector on workstations, because it enables connecting up to 4 displays through a single connector. 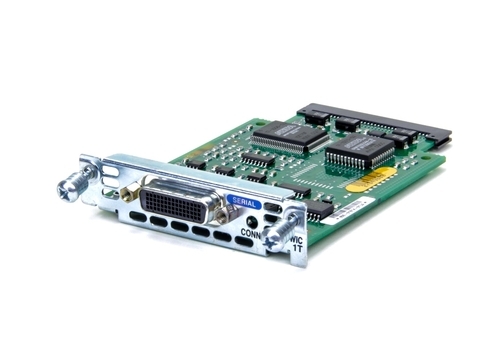 3Com used the DB13W3 with the Dual Speed Hub 500 for a redundant DC power supply connection. Even though the connector itself is slightly different because the pins in the large holes are missing, a standard DB13W3 cable seems to fit. I don’t have this hub so I haven’t tested it myself, but I would be suprised if it doesn’t fit. I hope nobody their office burned down because a DB13W3 intended for displays was used instead. 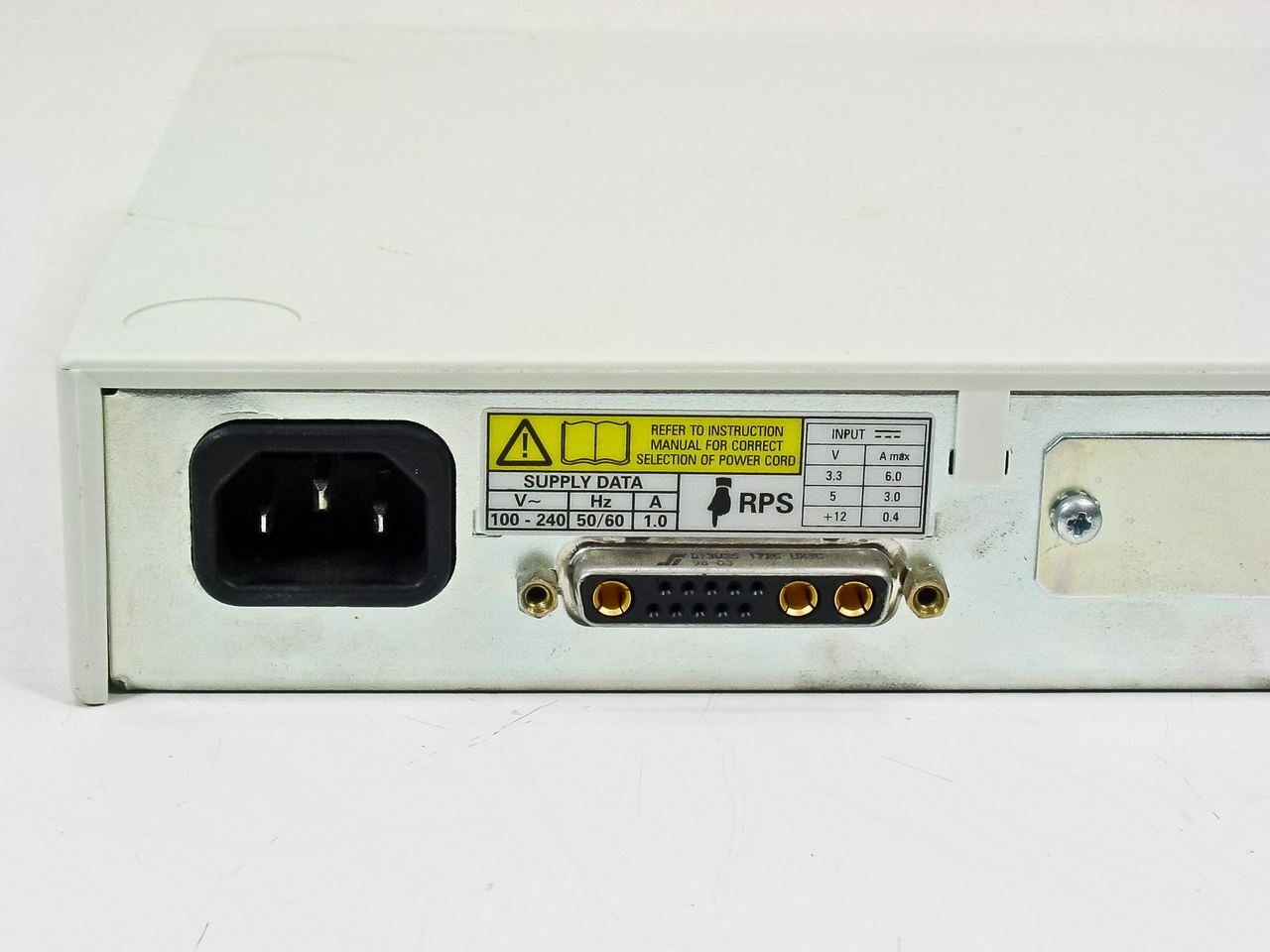 The connector is specified further in the manual:

If there isn’t a patent or copyright on the design of the connector and the official logo or name is not used, then I think it’s legal, but this does not seem to be the case with HDMI®.

The official Dell manual is calling it “HDMI Ports”, but those ports are certainly not implementing the HDMI protocol. I wonder if any lawyers would argue that this is a trademark infringement. 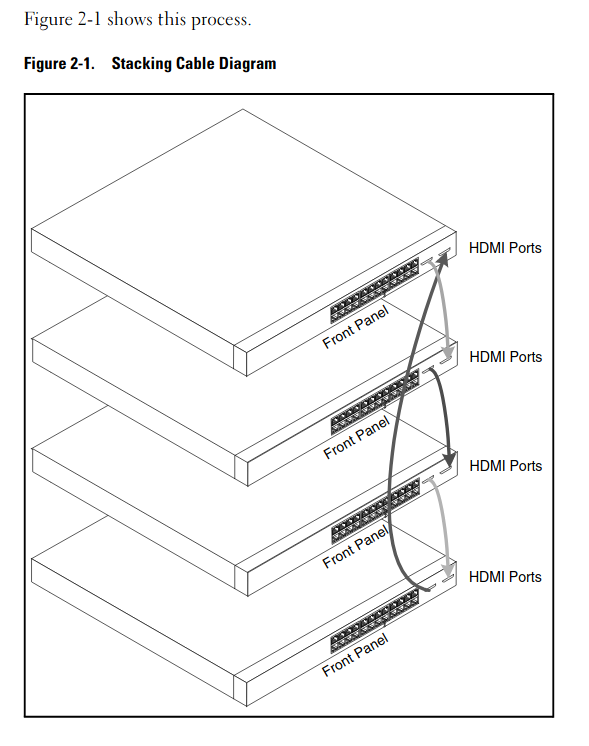